Senate Bill 154, called the Compassion Act, could enable Alabama's patients to employ doctor prescribed medical cannabis to treat 15 assorted health conditions after being filed in the Alabama State House officially.  The Bill would establish a central governance to regulate the new statewide system. 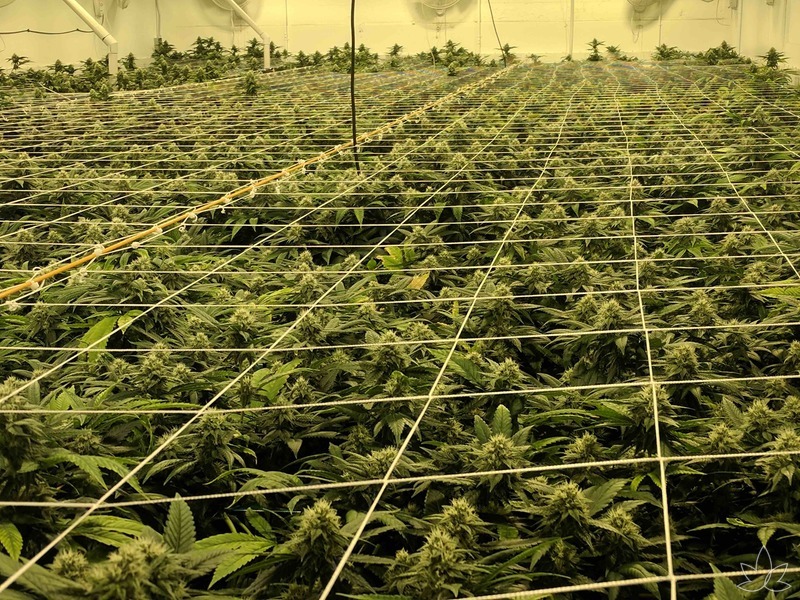 If you are a parent or caregiver for a sick person who would have been able to medicate with marijuana in another state, but could not in Alabama; then, legalizing medical marijuana would be a welcome opportunity.  For example, Epilepsy has so clearly been treatable with marijuana that GW Pharmaceuticals has launched an approved drug that is derived directly from the plant.  Their sales are exploding as patients find relief for seizures.

Alabama has a problem standing in the way of compassionate relief for its would-be cannabis patients by the name of Law Enforcement.  Alcohol is legal and killing people directly via overdoses, and also indirectly on the roads.  How about people on Valium, Meth or Xanax driving? The Meth problem in Alabama is raging too.

Let's Fforget about these obvious issues that law enforcement ought to be sensitive to since they are documented legitimate threats to public safety.

When the topic of Senate Bill 154 was presented to an Alabama law enforcement spokesperson, were they fair and balanced in presenting the government point of view?  That would mean the Sheriff would both consider the patients with the 15 health conditions that are treatable with marijuana and the perceived negative consequences in a fairly impartial way.  Instead, Alabama's voices from the State propagated Prohibitionist points of view.  No mention of Epileptics having a safe means to treat their seizures, no consideration of family members who would have some sort of benefits as they treat cancer treatment side effects.  Nope.  Instead, the Sheriff is worried about a fictional fairytale where legalization causes the downfall of Alabama.

“One of the biggest concerns when it comes to introducing a new form of impairment on the roadways is, how are we going to keep our roadways safe?” questioned Shelby County Sheriff Captain Clay Hammac.

“I Simply feel we are moving in a direction that’s going to have dire consequences for years to come,” he said.

“Once we start sending the message to our students and young adults that this is okay to consume, that this is not as harmful as we once believed it was, then we’re opening the doors for them to have a relaxed, normal perception of this harmful product,”

Sure, caring about kids and the roads sounds totally rational except in this case it comes at the expense of Alabama's legitimate cannabis patients and entrepreneurs.

Kids in legal states actually see weed as an old people's thing when you ask them.  Dispensaries are filled with people over 40 treating aches and pains and other issues that can be addressed naturally.  If you care about kids, legalizing weed has been better at reducing teen use than prohibition.

Why are Alabama Sheriffs so worried about medical cannabis patients' self control and discipline about operating machinery when they are cleaning up drunk driving fatalities every day and night?  Maybe the Sheriffs are afraid to lose a low violence way to rack up their quota numbers abusing and harassing cannabis consumers?

The majority of people approve of legalizing medical marijuana nationwide, so fortunately the public will not be coerced by government spokespeople who are actually revealing their own personal discriminatory points of view rather than the views of the locals who pay their salaries.