The unregulated market is losing steam where pot is legal apparently, as the sales information from Statistics Canada shows an emerging industry taking root. 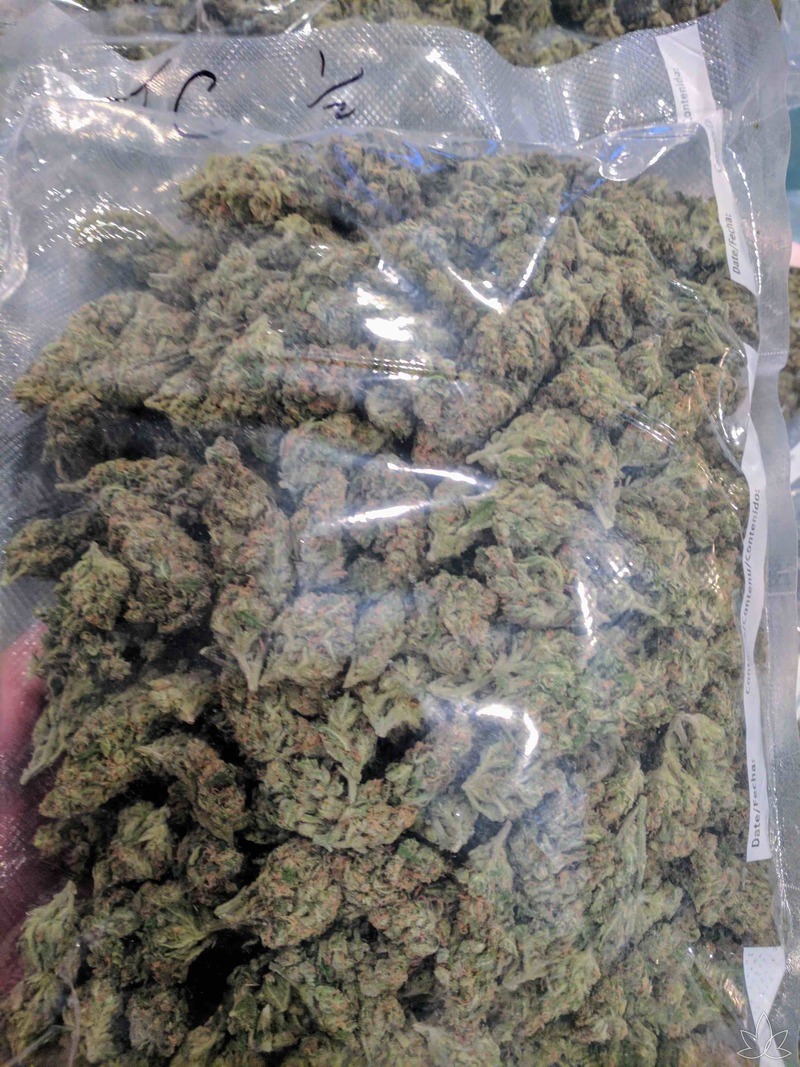 Entrepreneurs, investors and customers of the kind have reason for optimism as to the potential of the country's dispensaries to serve the community's needs.

The old saying is that, "Statistics don't lie", so here are the numbers that are so promising.  Notice that for a while the sales have been averaging  well over CA$100M on a monthly basis.  Then, at the end of 2019 there is a green wave happening pushing monthly average sales figures over $100M U.S. too.

Thanks Motley Fool for the U.S. dollar calculations here:

It will be telling when the first quarter of 2020 has played out fully to see if the growth can maintain thru the start of the year.  It can be cold in Canada, so maybe people didn't go out pot shopping? This should be a non-issue actually because it is legal and accepted to mail cannabis ordered online in Canada as well.

Even with all of this robust activity, the U.S. cannabis market dwarfs Canada's.  A lack of regulation over cannabis at the federal level in the U.S. continues to hamstring the U.S. cannabis industry's competitiveness in the global market.  Limitations on cannabis medical research in the U.S. has left U.S. entities behind the curve on intellectual property protections too.  Patents are likely to be a factor in future cannabis economics.  There was already a lawsuit over a hemp strain between CBD competitors for example, while many international companies are racking up scientific breakthroughs researching the cannabis genome.

Imagine uniting the United States' cannabis and hemp markets, weed being descheduled from Schedule I, banks willingly accepting weed businesses for banking and point of sale services like merchant accounts, --- Jobs Jobs Jobs.  That's what will happen if and when the U.S. follows Canada's exemplary lead.