WHAT IS CBG, AND HOW IS IT BENEFICIAL FOR YOU? 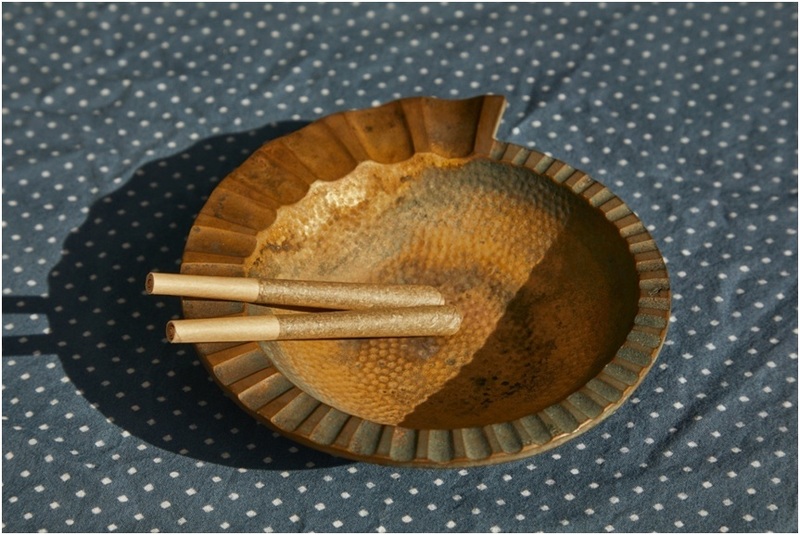 Cannabigerol (CBG) is an intriguing non-psychoactive cannabinoid commonly found in CBD strains, including hemp. CBGs are often referred to as stem cells or the father of other cannabinoids. Similar to CBD, CBG has been used to combat pain without the intoxicating effects of cannabinoids like THC. Research shows CBG may also have therapeutic benefits. However, human studies on this are rare and more research is needed in this area. Several studies done on animals suggest that CBG may ultimately prove beneficial for the therapeutic benefits listed below.

Antibacterial: Cannabigerol has shown the ability to act as an active antibacterial agent. According to the researchers, especially when it comes to strains of bacteria, such as MRSA that are resistant to common antibiotics, its ability to combat various mycobacteria, fungi are far superior to CBD, or THC.

Cancer: In a 2014 study, researchers looked at the effects of CBG on mice with colon cancer. The researchers noticed that CBG showed great promise in blocking receptors that cause cancer cell growth and in inhibiting the growth of colorectal cancer cells. Researchers also suggested that the use of CBG should be seen as transformative in the treatment and prevention of colon cancer.

Depression: Several studies on rats have shown that this compound inhibits GABA and serotonin (a neurotransmitter) that can increase the levels of GABA and serotonin in the brain. These researches suggest that CBG may have antidepressant properties. It is worth noting that CBG inhibits GABA absorption more effectively than THC and CBD. Given that CBG has no psychoactive effects, it's promising because it may serve as a beneficial cannabinoid substitute for THC when it comes to relieving depression.

Helps Maintaining A Good Appetite: A potent cannabis plant contains the psychoactive compound. Therefore, THC is ironically linked with cravings of different sorts, and CBG seems to share this intriguing stimulant characteristic with THC. Stimulating appetite can lead some people to eat more food. However, sometimes increased appetite is beneficial. A rat study observed that CBG had increased the appetite of well-fed rats without causing any harmful side effects.

Eye Health: It turns out that the endocannabinoid system may play an essential role in maintaining eye health. Pressure in the eye (glaucoma) can cause poor blood flow to the optic nerve, affecting vision. Research shows that cannabinoids, and especially CBG, can help regulate healthy levels of eye pressure.

Ways To Consume CBG: There are multiple ways of consuming CBG, but here are some significant ones.