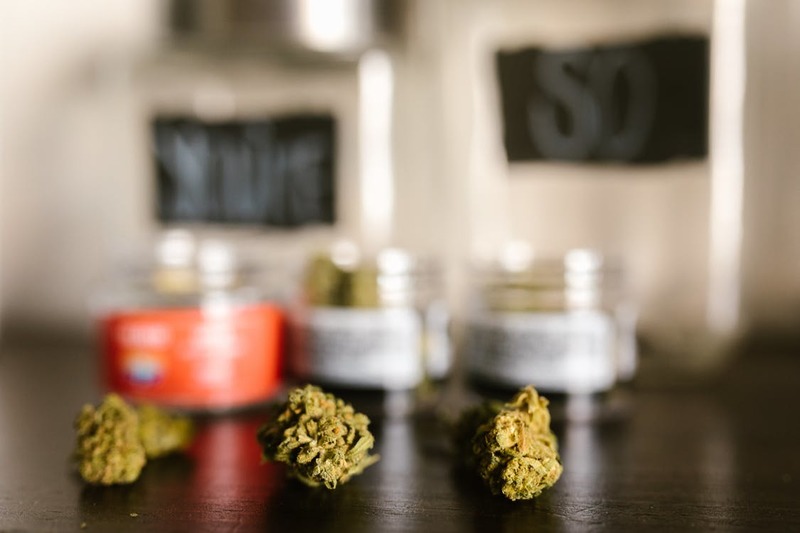 As more and more states favor the use of marijuana, people have started to realize the medical benefits of hemp. Although marijuana has existed for centuries, its medicinal use has recently attracted the attention of mainstream consumers. In addition to THC with its pain-relieving properties, marijuana also contains CBD, a chemical that works on the brain. Both these substances (THC & CBD) are extracted by a process known as short-path distillation. Given below are some health benefits of marijuana.

Inflammatory Bowels Disease: People with ulcerative colitis or Crohn's disease may find relief by the intake of cannabis. THC and cannabidiol enhance the immune response by interacting with cells that play a role in intestinal function. The medicinal chemicals of cannabis help stop bacterial growth and other compounds that cause inflammation in the intestines.

Helps In Weight Loss: If you observe, you will find that most cannabis consumers are anything but overweight. It is because hemp can help your body regulate insulin and effectively control calorie intake.

Helps Quit Drinking: Another health benefit of cannabis is that it is undoubtedly safer than alcohol. Although not 100% risk-free, substituting cannabis for alcohol may be a rational way to restrain alcoholism.

Depression and PTSD: Marijuana undoubtedly has healing benefits on the body, but it is equally effective for the mind. Studies show that marijuana helps reduce unnecessary hypertension, which is at the root of several diseases such as depression.