Dry Herb Vaporizers Are Becoming A Hype Among Vapers 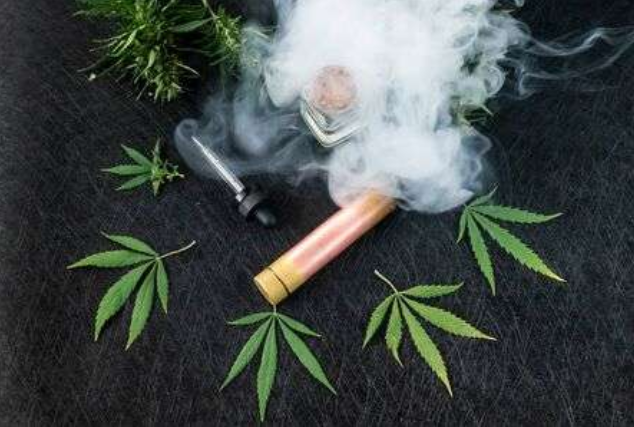 Dry herb vaporizers are becoming a hype among vapers around the world as a vaping weed may be done in various ways. While some vaporizers use an oil concentrate of cannabis in a cartridge, dry herb vaporizers work with dry cannabis flowers through its chamber.

Similar to other vaporizers, this device heats dry cannabis flowers to create a vapor that contains plant material.

A dry herb vaporizer works via the following 3-step procedure:

It warms the dry herb material to a temperature that is under its combustion stage.

It transforms the active ingredients on the weed (cannabinoids, terpenoids, and flavonoids) into smokeless and inhalable vapor;

It delivers this vapor right into the mouth so we can inhale it.

Weed vapor contains fewer carcinogens and other toxic by-products than weed smoke. Burning plant substance makes a multitude of chemicals that are detrimental to human health. From a dry herb vaporizer, we cut the exposure to these compounds.

However, this does not mean that vaping cannabis dry herbs is 100% safe. By vaping our own dry cannabis flowers, we will still get subjected to some small fraction of those toxic by-products.

How much vaping reduces the exposure to harmful compounds remains unclear, although prevention is vital in health-related matters. If a person already has respiratory issues brought on by smoking weed, getting a puff bar could be an alternative.

Research suggests switching into a vaporizer can reverse respiratory symptoms caused by traditional procedures of weed consumption. Way less than with smoking, but more than we would if we remained under a controlled temperature. 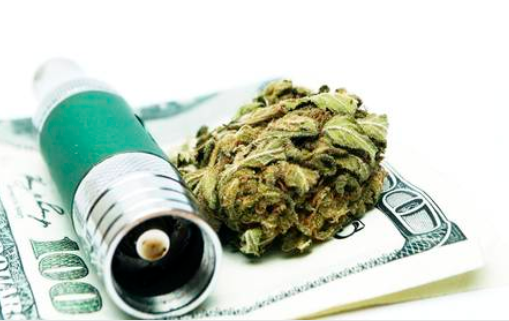 Vaping Weed Is Cheaper Than Smoking It

This may sound strange. However, obtaining an expensive vaporizer will help save vast amounts of money, mainly if we are heavy users.

The two notable causes of this are:

In weed vapor there is up to an 80 percent more compact concentration of cannabinoids than in weed smoke;

Moreover, with a proper temperature, dry herb vaporizer provides a much greater concentration of cannabinoids. A higher level of cannabinoids not only raises the potential healing qualities of the vapor but also gives us more bang for the buck.

Although smoking pure weed tastes well, with a dry herb vaporizer, it is much easier to taste each of the complex diversity in flavor between different strains. As there are hardly any by-products, the flavor is purer and cleaner. Besides, we can restrain the taste with the temperature settings of the device. Also, it serves as fine-tuning means for a fantastic vaping experience. 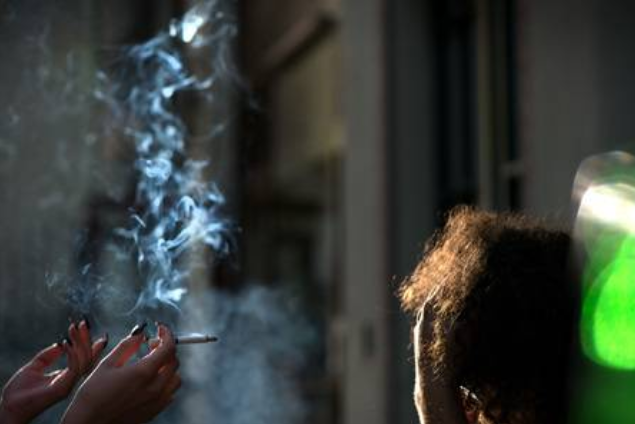 Dry herb vaporizers are ideal to use in more public places since the odor is reduced. One thing most people despise about smoking is the odor it leaves. Notably, in a confined space like a living room over a more extended time, smoke can ruin furniture. The benefit of vapor is that it dissipated ten times quicker in the atmosphere than smoke.

Aside from the fact that it is annoying as hell, it is also unhealthy. As it turns out, if we vape the weed, we will not be poisoning anyone with second-hand smoke. This is particularly important if we smoke at home. Since in a confined space, the ramifications of second-hand smoke are much more disastrous for the wellbeing of all the family members.

It is also wise to take note that if we purchase a dry herb vaporizer from an unregulated marketplace, we might get a cloned one. These clones with meager costs sometimes contain or produce dangerous substances. Moreover, the lead soldering in it is very close to the heating element. Inhaling this lead is very toxic and should be avoided.

When purchasing a vaporizer or slim vape pen, always make sure to buy it from an authorized dealer!